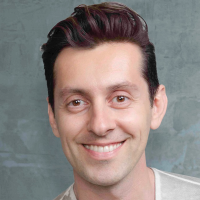 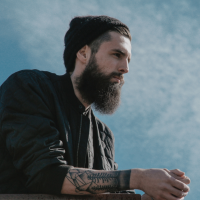 ABSTRACTION MEDIA is a multi-faceted production house located in West Hollywood, CA that specializes in creating original and forward-thinking content for film, television, and web. Since our establishment in 2010, we have worked with numerous networks and international corporations to create projects with a distinctive point of view. Raising cultural topics that address global issues is a key aspect of our work and creative process. From developing initial concepts and throughout post-production, Abstraction Media has you covered.

Max Amini is the founder and face of Abstraction Media. As a seasoned director, producer, and performer, Max has numerous film and television credits. Most recently, he directed his first narrative feature film, James the Second, a coming-of-age drama that is set for release in 2021. Other recent projects include a Netflix original stand-up special Enissa Amani: Erhenwort, a 12-episode reality car show, and a hit 24-episode talk show for international network Voice of America. 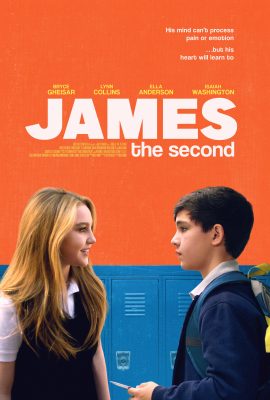