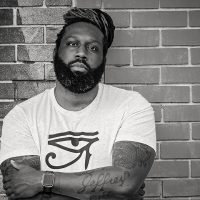 Anti-Hero Productions is a full service production company specializing in music video, short film, documentary, feature film and reality show production. Our work has premiered at prestigious festivals such as SXSW (South by Southwest) and we have projects that have aired on BET+, AspireTV, Amazon Prime, Tubi and more. With our dedicated team, we complete on average 7 films per year in-house, another 15 for outside clients and are growing in the number of productions we produce each year. 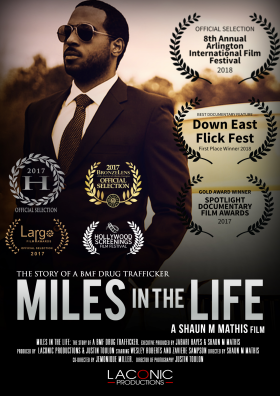