「Fusing Asia with IT and the business world, We will make a new one Asian movie」

we will produce many collaborative films in Asia.

The Japanese film market is shrinking, however the industry in Asia is expanding every year. China will surpass the United States in 2017 and become the largest all over the world, and in 2024 it will be double the US. Korean content is popular and famous in Asia as well as Africa and Europe.

What do we do now?
As a leader in the Asian film industry, we bundle Asia such as Japan, China, Korea and deliver great impression to the world.

We have established a Korean branch office, as well as established JV with our partner in China in 2015. We will carry out joint projects between Japan, China and Korea throughour wide network. Focusing on Huis Ten Bosch which is famous amusement park in Japan, we made three love movies with famous actors, famous directors and caused a movement in Asia.

In Asia Pictures Entertainment Inc, we will gather talented people from all over Asia such as Korea, China, Taiwan, Hong Kong, Thailand, Philippines, Singapore, together mainly in Japan. We will create a new environment of film production with a global production system.

We are preparing a movie lineup that can be sold as a product including not only in Japan but also Asian countries including China and South Korea and the world. In addition, we will introduce films from Asian countries in Japan and actively promote distribution and advertisement projects. And we will establish the market of Asian movies.

As a content creation venture, we have been producing content that is widely appreciated throughout Asia. We produced the movie “Colors of the Wind” in Hokkaido, which is a popular touristic location in Asia. With this project, our director, the famous director of South Korea, took command and cast high-profile Japanese actors who are popular in China. And We have remade the 2004 highest box office income Japanese movie “Sekaino Owaride Aiwo Sakebu” in China. Since he movie was the first Chinese remake, it became a hot topic in Asia s. We Produced the remake version of ”dedication of suspect X“ in China as well. Moreover, We produced the movie for the first time in the world for Itazurana Kiss, which is a very popular content all over the Asia.

In addition, we screened Chinese movie ” Meet Miss Anxiety“ at more than 100 screens scale in Japanese market. It was the largest screening of a Chinese movie for the first time in Japan. These developments that looked at all Asia unprecedentedly were launched in about two years of founding and became known as ”Asia Pictures for Asian Contents“ and became a topic in each media. And it was the time to do consulting for domestic main TV stations and major newspaper companies.

We are aiming not only for movies but also for producers in general content. We will continue to do content creation that we have never seen in one Asia. 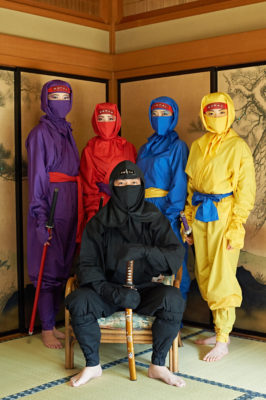 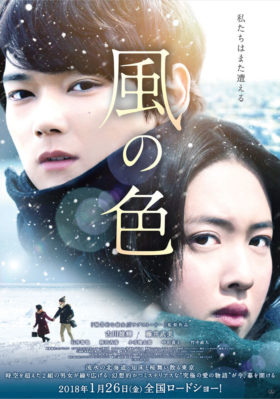