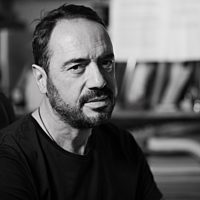 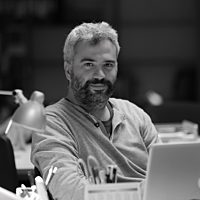 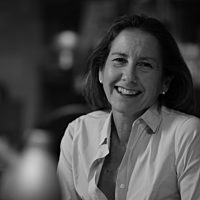 Bedeschi Film is a production company based in Milan founded in 2002 by director Giovanni Bedeschi.

We are a team and our motto is production ideas. Our work is our passion. Films, commercials, branded content, virals, music videos these are the challenges we face every day.

Our mission is to produce high quality video contents using a dynamic and creative approach. We endeavour to do this by inspiring and raising young up and coming talents. Under Giovanni’s experienced guidance young directors are given the chance to develop their own style.

The last feature film produced by Bedeschi Film and directed by Giovanni Bedeschi Pane dal cielo (Bread from the heaven) is a surreal story about two homeless and a child, has been successfully distributed both in Italy and worldwide. It is also currently available on Amazon. Bread from heaven has won Best Film and Best Director awards at the 2018 Mirabile Dictu International Catholic Film Festival and has been selected at the 2019 Durban International Film Festival.

Giovanni Bedeschi is currently President of CPA, the Italian association of advertising production companies. Bedeschi Film is member of AGICI Producers Guild of Italy and of IQ International Quorum of Motion Picture Producers. 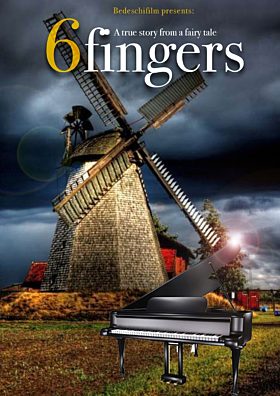