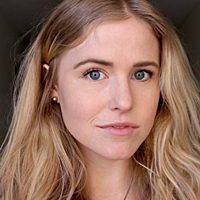 Big Squid Productions is a Hollywood-based independent production company offering services at every stage of production. It has produced dozens of original web series, short films and most recently, the completed feature film 'ZombieCON' (2019), an award-winning work that blends action-adventure, comedy and horror and bridges the gap between Anime and Hollywood. 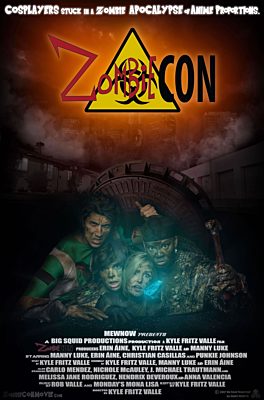