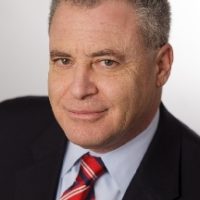 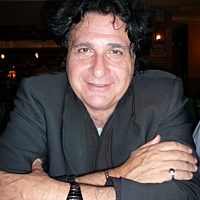 Bob's Your Uncle is a boutique sales agency dedicated to guiding filmmakers and television producers to reach their greatest distribution potential.

Established in 2016, the company was founded by Ken DuBow. Before Bob, DuBow managed Lightning Entertainment as Executive Vice President and transitioned the company to its corporate owners at the time, Larry Flynt Publications. DuBow was also at First Look Studios as Executive Vice President of Worldwide Distribution and served as President and CEO of Modern Entertainment, a wholly-owned, Los Angeles-based subsidiary of a Swedish media conglomerate, The Modern Times Group. The company's primary business was buying and selling film libraries. in 2005, in partnership with Modern Times Group, DuBow successfully sold Modern Entertainment's 324 title library to LionsGate Entertainment which included “Dirty Dancing” and the “Halloween” films. He has also held executive positions with MGM/UA and Disney in syndication, and Pandora Films in international film and TV program sales.

Grant Raynham has been and is actively buying, selling and consulting in the international film and television marketplaces. His clients have included: ORF Enterprises/Austria, Carnaby International/UK, Management And Medienberatung/Germany, KRU Studios/Malaysia to mention a few. In international sales he has built an international network of buyers worldwide in theatrical, television,DVD, Blu-Ray, Digital and New Media. He has also been successfully buying film and television product for major players in Europe, The Middle East,The United States and S.E Asia for a number of years. He has worked both internally with companies, and as an international acquisitions representative/consultant with Eurovideo GmbH, Telepool/Eurovideo Medien/Germany, Morefilms/Germany, Kinostar/Germany amongst others. Grant has been involved in building a number of sales agencies and distribution companies in The United States, S.E Asia, and Europe. He also has expertise in script and packaging analysis for film productions/co-productions and financing. 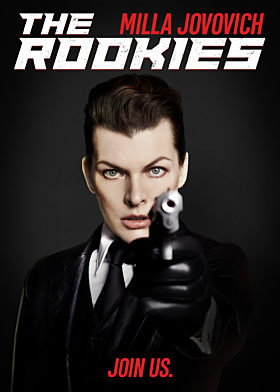 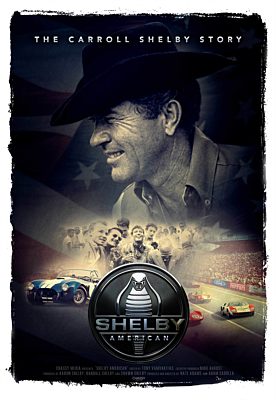 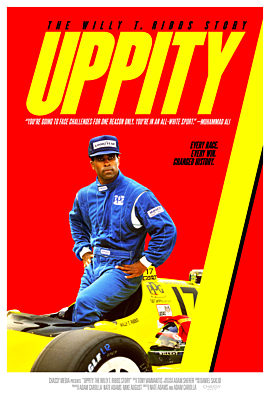 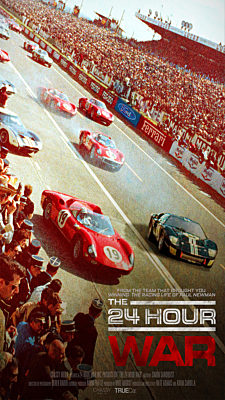 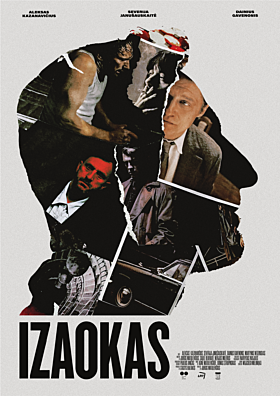 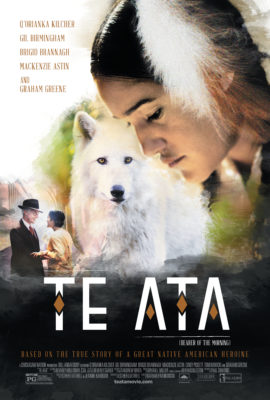 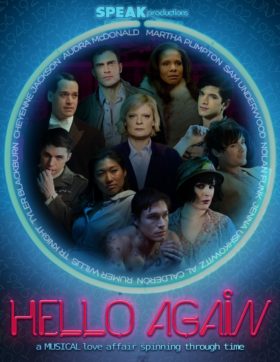 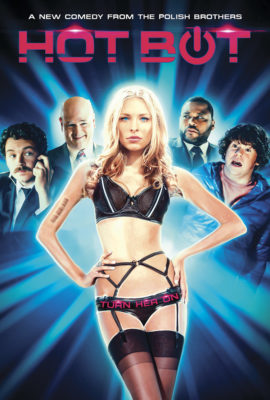 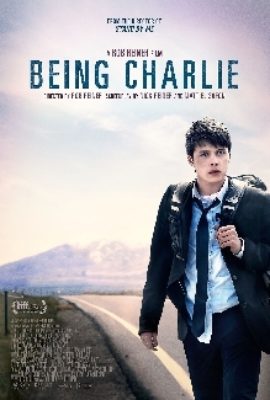 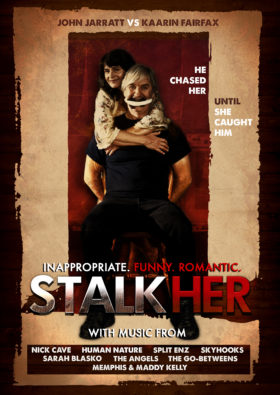 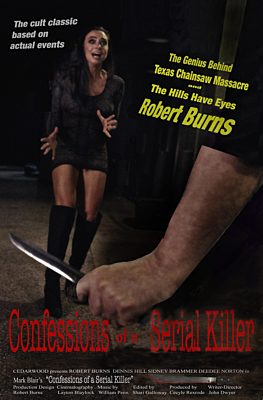 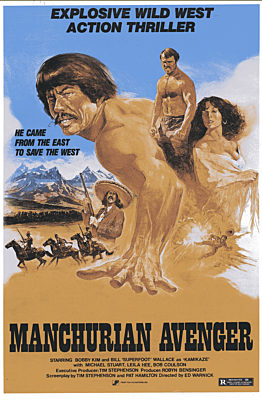 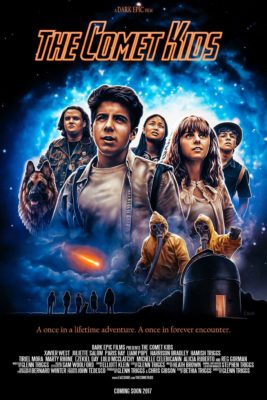