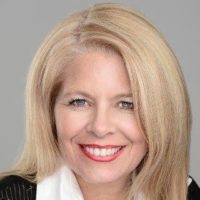 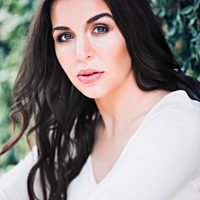 Cherry Productions is an award winning Australian based production company specialising in drama, fantasy and sci-fi in film, theatre and events. Cherry Productions prides themselves on being a company that focuses on female led stories with a strong passion to bring gender equality to the film industry both in front of and behind the camera. Cherry Productions is popularly known for their creativity in design and flair in marketing having Creative Directed many commercial projects for Coca Cola, Dom Perignon and numerous international recording artists music video and live touring productions. 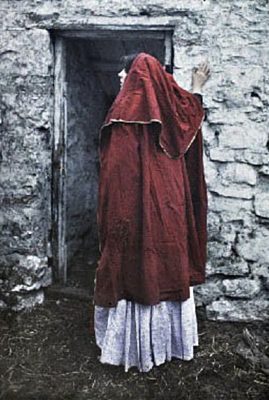 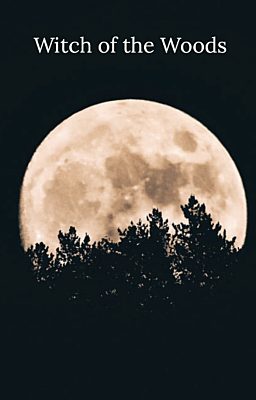 Witch of the Woods (working title) 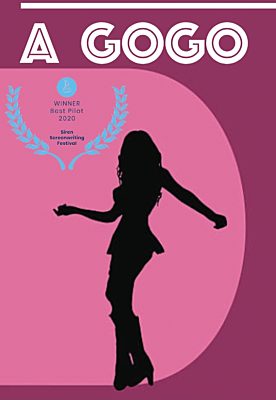 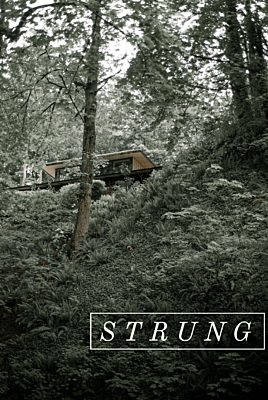 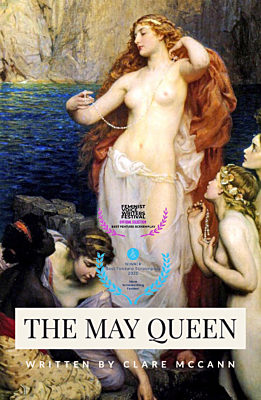 The May Queen (working title) 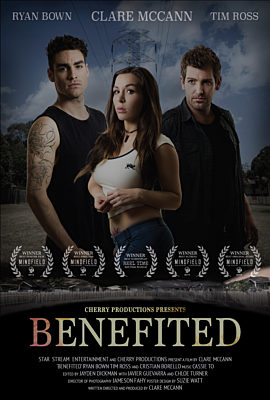