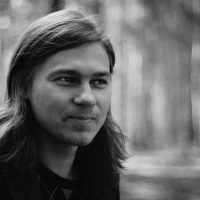 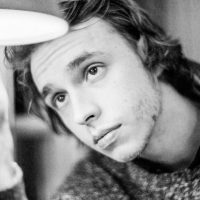 CINITSA Cinema Company was founded in 2015 by Roman Olkhovka and Nikita Yefimov, two friends who were fond of video production, but dreamed of making movies.

We state our mission as producing deep, but understandable movies, staying true to the ideas of art without forgetting to entertain the audience.

Our first dramatically romantic feature film with a touch of sci-fi "DREAMOVER" premiered at the 24th Shanghai International Film Festival in China. And now, after getting the Grand Jury Award at the 24th Dances With Films in Hollywood it's open for distribution all around the world. 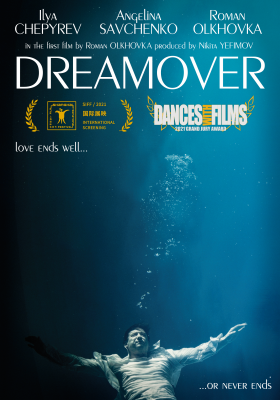