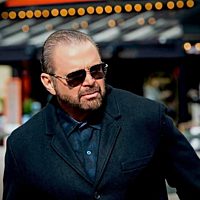 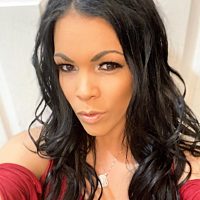 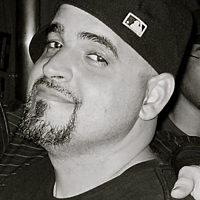 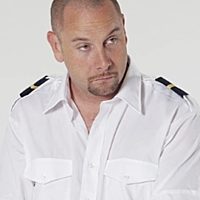 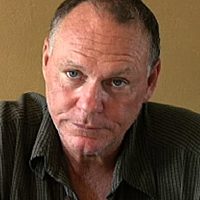 Ciro Dapagio a multi Award Winner is the creator, writer, executive producer and a leading man in the international award winning web series "The Mob King" which has been picked up by Wanda Halcyon Television, New Street Pictures to be filmed at Pinewood Studios. His career in TV and movies began in early 2018 and he is already known for being a leading man, a tough guy that will stop at nothing to get what he wants. His performance in "The Mob King" , "Silent Partners", "Suitcasing", and Brass Knuckles" lead him to receive a best leading actor accolades and best picture awards. Ciro has teamed up with award winning filmmakers and cast members to create original content based on true events in the hit TV Pilot "Silent Partners" as he leads the cast along side Nick Vallelonga, James Russo, Antoni Corone, and Ronnie Marmo just to name a few. Be on the look out for this to be a mainstream hit.

In less than three years Ciro Dapagio has generated millions of social media followers contributing to the success of each project that reaches the public eye. He is the creator of SHOWSTOPTV.com streaming service in partnership with Samsung, Roku, Amazon Fire TV Stick and BINGE Networks. As he works diligently with his production team Ciro Dapagio Productions, LLC., he creates entertaining mainstream content.

Ciro Dapagio & Ciro Dapagio Productions can bring your vision to life Our mission is to produce visual content that resonates with viewers, regardless of genre, scale or platform. From creating the overall strategy, to organizing and executing the shoot, to managing the multifaceted post-production process! 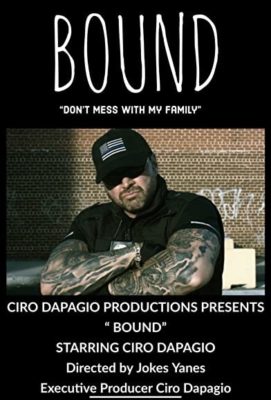 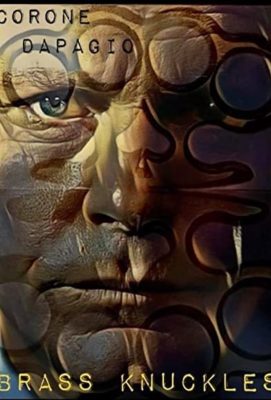 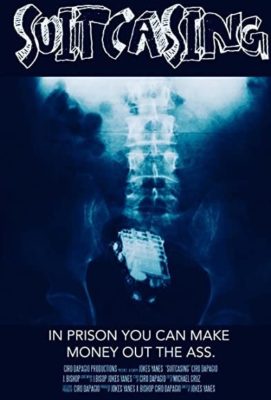 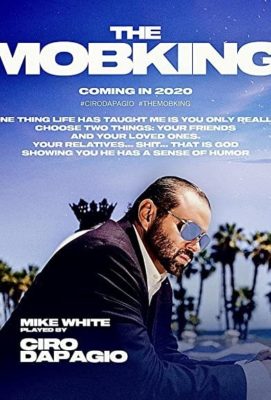 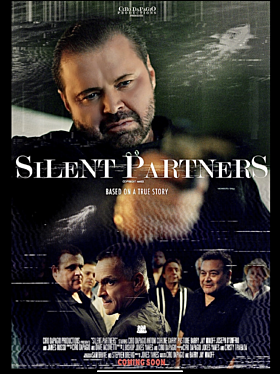