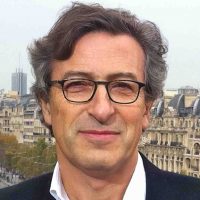 CITE FILMS is a production and sales company founded in 1997, wholly-owned and managed by

Raphaël Berdugo, who has more than 30 year experience in the movie business, especially in production and international sales. He has coproduced around 30 movies through various production companies, mostly arthouse films that have been selected by prestigious festivals such as Cannes, Berlin, Venice and Toronto, winning numerous awards.

He was previously manager/owner of ROISSY FILMS for more than 15 years, a well-known French independent production and sales company, which he sold to EUROPACORP (Luc Besson) in 2008. He was also President of the France’s Association of Film Exporters (ADEF) for six years. 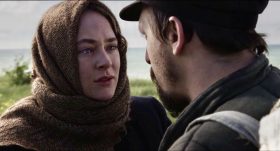 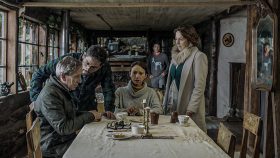 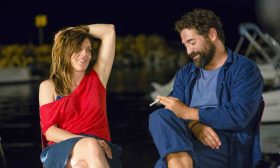