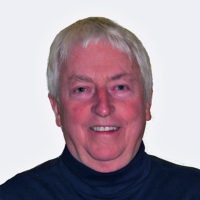 Facet Films was founded by Tim Stephenson and developed and produced a full-length martial-arts, western titled Manchurian Avenger. The film was shot entirely in Colorado with a local cast and crew.

The film opened in New York and landed at #22 in the Variety Top 50 Grossing Films in in it’s initial week of release. Manchurian Avenger was subsequently licensed in 98 Territories and sub-Territories, translated into four+ foreign languages and enjoyed throughout the world. All licenses have since expired and Facet re-mastered and digitized this popular picture for re-release in 4K UHD in 2019 - 2020

Facet is currently in development of an limited series based on a historical fiction novel set in Ireland during the potato famine of 1845-48 when over one million people died and another million emigrated.

The story focuses on the travails of fourteen-year-old Tim Finley and his tenant farming family trying to survive as devastation closes in around them.

Tim makes a promise to his dying brother that he will leave Ireland, go to America and find a place where the family can survive. 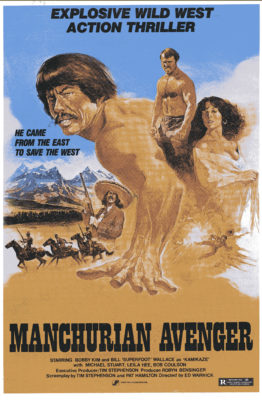