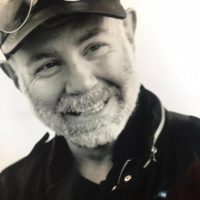 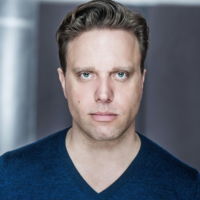 Five Strangers Films will be responsible for all aspects of the film from preproduction,acquiring of talent and crew, filming, post-production and the acquisition of distribution and touring the festival circuit.

Our principal objective is to create profitable, mainstream, quality, content-responsible motion pictures with sensible budgets. Five Strangers Films will offer a secure and lucrative opportunity for financial partners. In addition to the security of a preferred equity position, Five Strangers Film’s partners share in all 12 levels of project exploitation, and not just the domestic returns provided by most Hollywood arrangements.

Our goal is to provide a high-volume, profitable stream of respectable motion pictures that will dilute the steady stream of gratuitously violent and vulgar films currently generated in Hollywood.

Our current roster of producers, directors and department heads has contributed to many individual feature film and television projects. The diversity of projects includes every genre and style of work, from blockbuster science fiction to academy award winners.

Fundamentally, there are two approaches to filmmaking. They are the “protectionist ” approach and the “balanced ” approach. It is a matter of priorities: art over business, or business over art. Our commitment is to the more business-like “balanced ” approach. Whereas the creative protectionist is so intensely focused on the creative aspects of their pictures that distributors appear to represent a threat to their artistic integrity.

Balanced producers understand the essential importance of both preparing their pictures for the global marketplace and vice versa. Consequently, their creation and production decisions are wholly knit together with their distribution and rights-sales decisions. To receive the greatest creative freedom and highest earnings, we are committed to sustaining balance between (1) each picture’s story (2) the audience (as affirmed by major territory distributors from earliest development and (3) margin between cost of production and the sales.

Further, Five Strangers Films believes in the symbiotic relationship between all entities of the film production: Writer, Producer, Director, Actor. Only with a thorough understanding and respect of what each participant does, then, can a quality film be made. 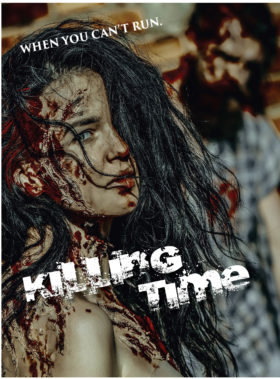 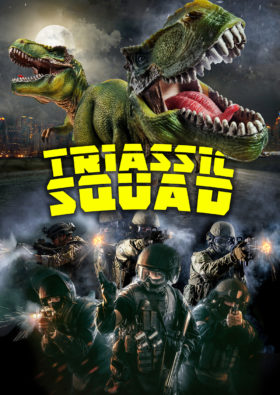 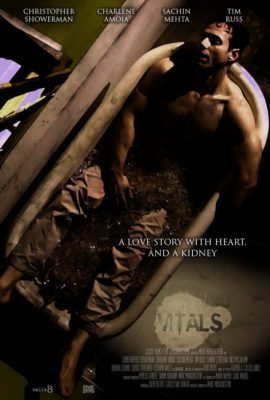