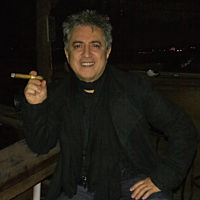 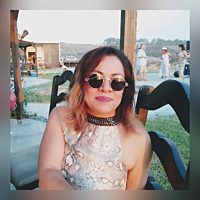 Global Film Sales specializes in films based on the literary masterpiece The Divine Comedy - Inferno, Purgatory and Paradise, written by Dante Alighieri in the 14th century. This story is not just about the afterlife and the worst nightmare, but also the greatest love story ever written, the one of man that went through the worst of life beyond, to consummate his love relationship with Beatrice at the Gates of Paradise. Furthermore, it is the story of each one of us and the most read book of all time after The Bible. The Divine Comedy is also a mandatory study in Italy, a country with a population of over 60 million people and it is also taught in schools and universities around the world, including UCLA. Therefore, all films based on The Divine Comedy have a huge based audience eager to watch Dante's story on the screen.

Both, Dante's Hell and Inferno Dantesco Animato are official selections at the Ravenna Nightmare Film Festival for their world premiere in Italy, screening from October 31st to November 8th. You can also watch both films on www.Cinando.com at your convenience anytime, anywhere.

Angelo Acosta, Manager of Global Film Sales, has earned a high reputation from filmmakers around the world for embracing stories in film that make a difference in our present lives. He is well respected in Hollywood for his convictions, passion and a man of one word.

Angelo Acosta is fluent in English, Italian, Spanish, Portuguese and has some knowledge in French and German. He graduated in Applied Mathematics (Scientific Programming) with minors in Computer Engineering and Italian Literature from the University of California. He also did post-graduate studies in International Business. After that he traveled the world extensively representing many American manufacturers to export their goods worldwide. He worked closely with the U.S. Department of Commerce and American Embassies in many countries to market the companies' products he represented. Now, he's bringing his international business experience to the film industry to help producers get distribution and a fair share of their hard work in making movies that deserve to be seen. 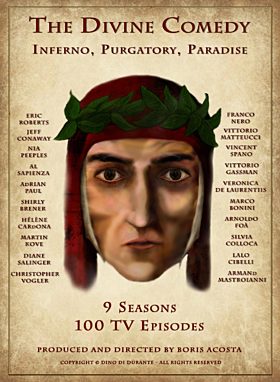 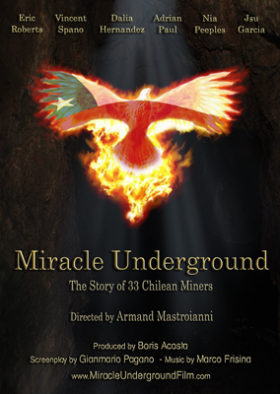 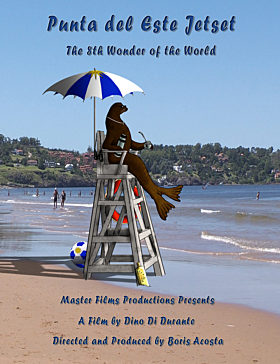 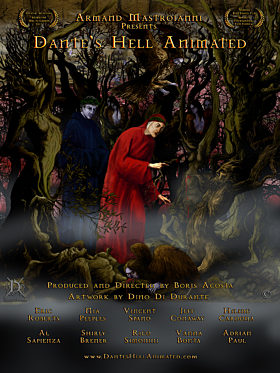 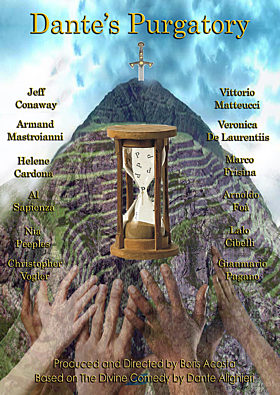 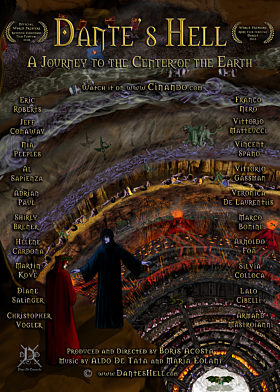 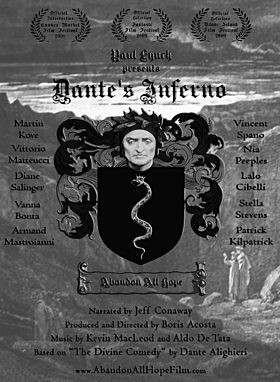 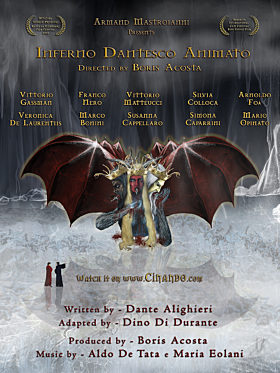 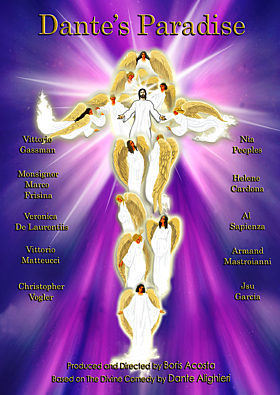