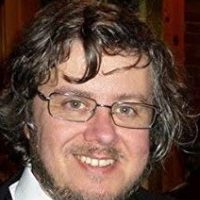 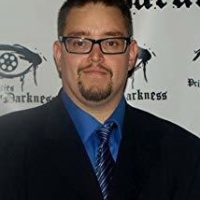 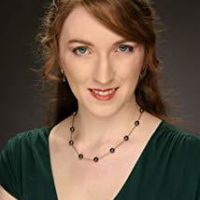 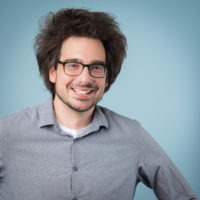 Founded in 2012, Grand Conspiracy Films has been focused on producing films that are a combination of History, Mystery and Memory. Led by creative director Cody Knotts, the company has found success making films such as Pro Wrestlers vs. Zombies with Rowdy Roddy Piper and Olympic Gold Medalist Kurt Angle, Gore Orphanage with Maria Olsen and Bill Townsend and most recently Kecksburg.

The company is focused on bringing existing urban legends to life on screen by cooperating with the legend's communities. This has enabled Grand Conspiracy Films to punch above it's weight and produce high quality films on a profitable budget. 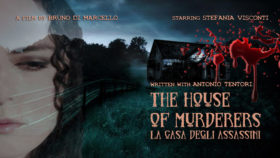 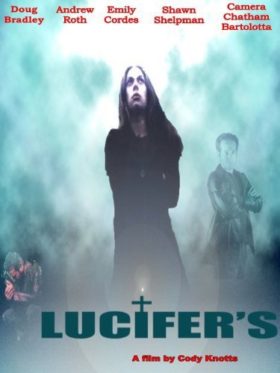 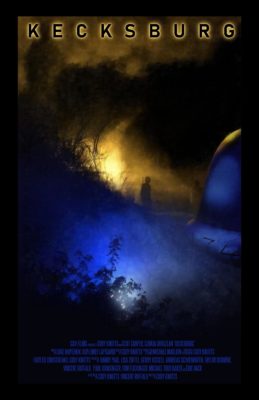 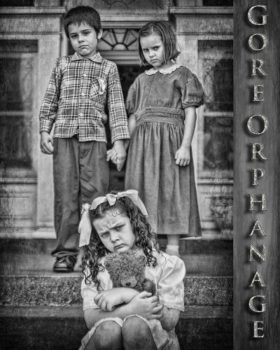 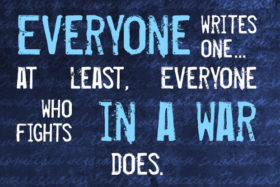