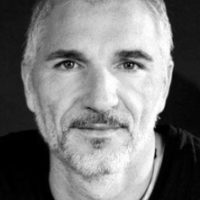 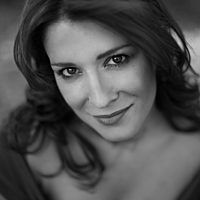 Haka Film is a young independent movie production company based in Rome that has produced two feature films and two short movies and is working on the development of other movies and tv series.

Established by the director and screenwriter Giorgio Amato after various experiences as executive producer, Haka Film dealt with themes that stimulate considerations and encourage debate, focusing on high quality scripts. 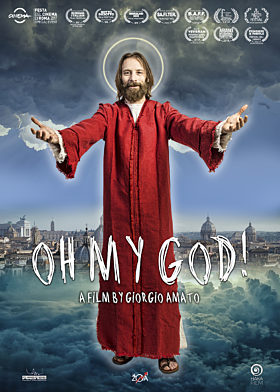 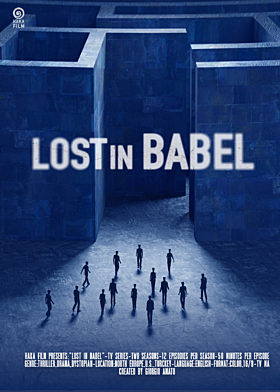 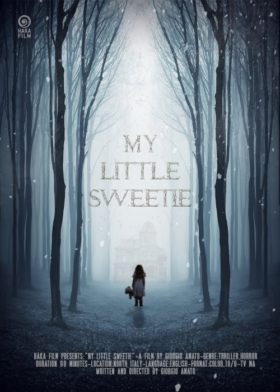 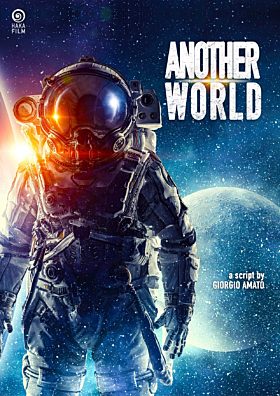 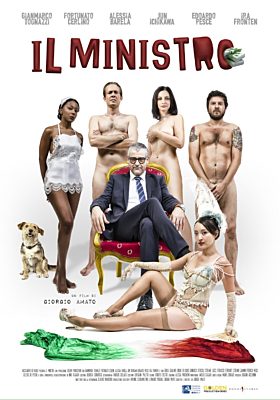 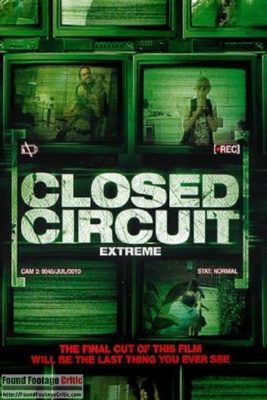 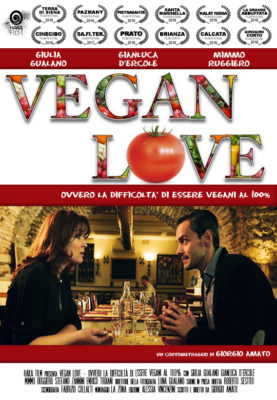 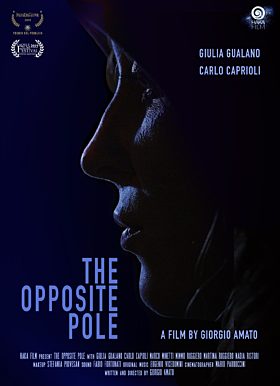 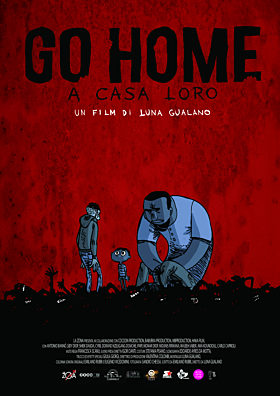