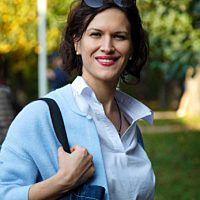 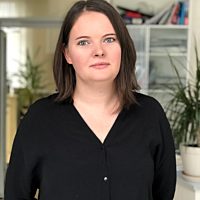 IGMAR is an experienced Russian distribution company, existing for over 14 years and having more than 350 titles in catalogue. About 30-40 films are in high rotation on international marketplace.

THREE DAYS TILL THE SPRING (2017) - broadcasted in over 13 territories.

Films of Stanislav Govorukhin (THE END OF A BEAUTIFUL EPOCH, WEEKEND to name a few) and a collection of historical features "SECRETS OF PALACE REVOLUTIONS" are the most long-playing properties, in continuous demand in CIS, Baltic States, Central Asia and Eastern Europe. 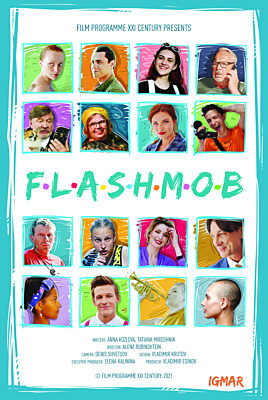 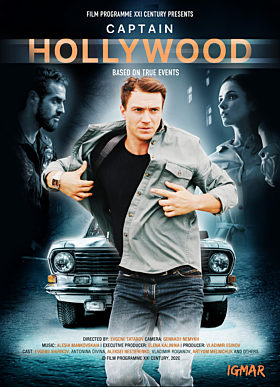 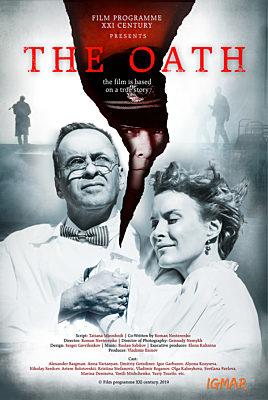 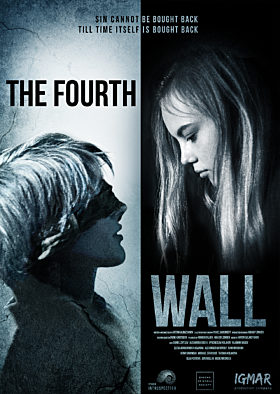 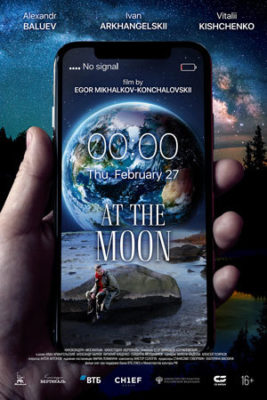 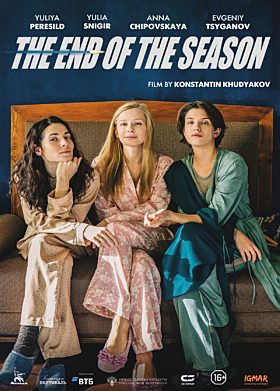 The End of the Season 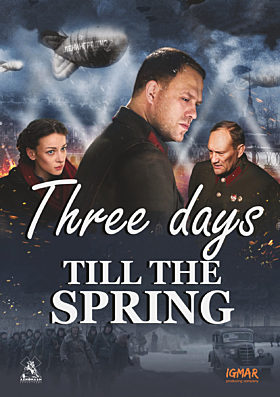 Three Days Till the Spring 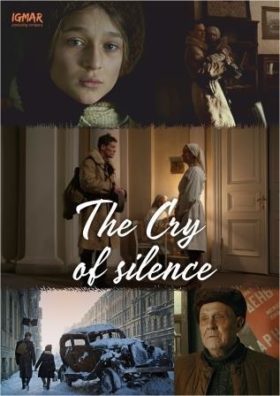 The Cry of Silence