Established in 1989, Janson Media is an independent media company based in New York, specializing in Worldwide Digital, Television, and Non-Theatrical distribution. The company has global reach, having licensed content to virtually every country in the world, and its clients include major broadcasters and home-entertainment companies. The company has direct relationships with such major digital video platforms as Amazon, YouTube, Netflix, iTunes, Twitch, Hulu, Facebook, and others.

One of the foremost digital aggregators in the world, Janson Media today has over 18,000 hours of content in global distribution on the world's fastest-growing digital platform, Amazon Prime Video. The company has top-level access to Amazon's content portal for every territory and language in the world where Amazon Prime Video has launched. Years of revenue and performance metrics from every content genre have earned Janson Media a well-deserved reputation as one of the most uniquely qualified of Amazon's preferred content partners.

As a worldwide content distributor, the company also as an exclusive Rights Portfolio of over 2,000 hours of content -feature film, documentaries, and television series in most genres - animation and children’s programming, drama, comedy, music and performance, lifestyle, current affairs, social issues, science & technology, health & wellness, nature & wildlife, travel, adventure, history, and pop culture. In addition to partnerships with traditional producers of film and television IPs, the company also distributes a large and growing library of content designed for digital platforms, OTT channels, and apps from a new generation of content creators and influencers. 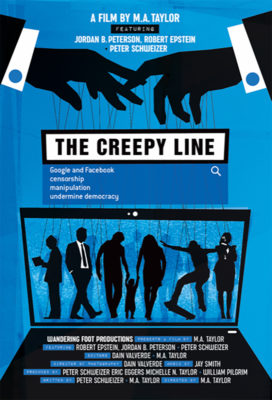 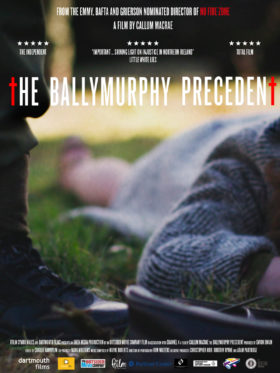