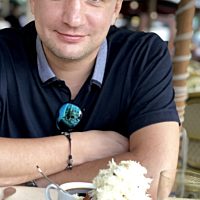 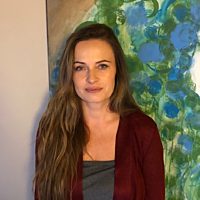 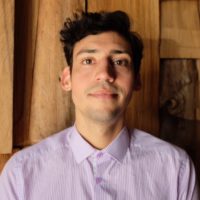 Our mission is to actively participate in society life through the production of original and interestingfilm projects.We strongly believe that in the world of cinema there is a room for a valuable film productions.

The latest, the biggest hit of Kondrat-Media is docudrama: „Love and Mercy-Faustina”, dir. Michał Kondrat. The film shown in one day in theaters in October 28th, 2019 in the US only earned: $ 1,416,609, and was in the second placeof the Box Office, just behind the Blockbuster hit of all time - „Joker”.

„Love and Mercy: Faustina”, is about an extraordinary mission of the Polish nun, in reaviling and spreading the truth about God's Divine Mercy to all people,and to prepare the World for Hissecond coming. Her Diary is one of the most known literature in the World, and has been translated to over 100 languages. Pope John Paul II proclaimed her saint in the millenium year 2000.

Earlier succes of Kondrat Media was the film:"Two Crowns”, produced in 2017, wasthe first movie featuring the unknown facts about the life of Father Maximilian Kolbe-now saint.

This movie shows his life from the childchood, up to hisheroic death in German Concentration Camp following his decision to sacrifice his own life for a co-prisoner in Auschwitz. Over 200,000 viewers watched the film in Polish theatres. Film rights have been sold to 15 Countries. In November 28th 2019, „Two Crowns”will be released on 500 screens in Brazil.

Currently, Kondrat-Media began the production of the thriller: „Souls” telling the story about the Purgatory and the fate of the soul that leavesthe body after death. The film will be based on the written experiences of themystics,who had meetings with the souls. The planned World premiere is in October 2020.

Kondrat-Media appeared in the Polish film production market for the first time in 2013. It was then that Michał Kondrat produced and directed his debut documentary "How to beat Satan”. Film included the unique interviews with the greatest Italian exorcists of our timeand wasscreened by nearly 100 cinemas. In spring 2014 the film received the Grand Prix of Europe's largest International Film and Catholic Media Festival in Niepokalanów.

In 2019 Konrat-Media had moved its headquarters to New York, USA. 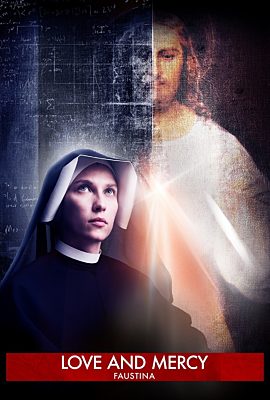 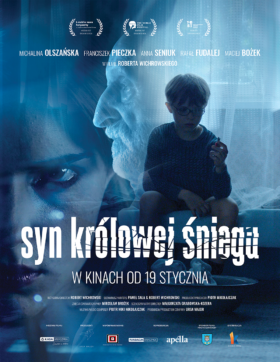 The Son of the Snow Qeen 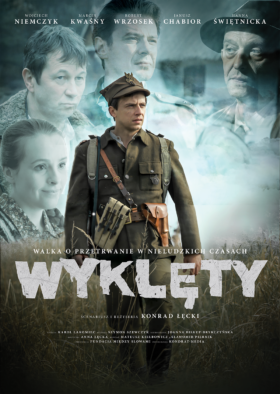 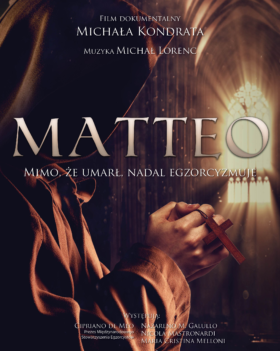 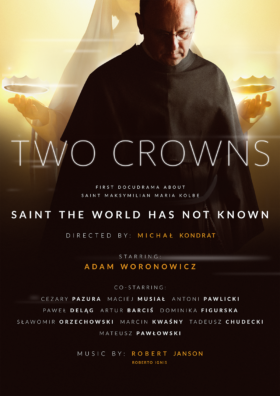 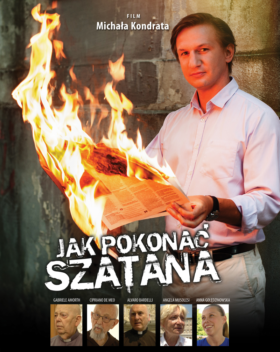 How to fight Satan?