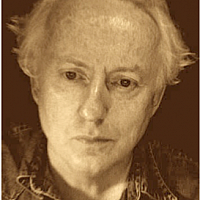 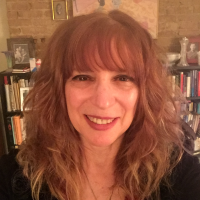 Lumen Productions produces work that attracts an intelligent international audience interested in meaningful stories. Films include a wide range of genres: documentaries, feature films, crime TV documentaries, and biographies of some of the most illustrious iconic figures in history. Of ALBERT EINSTEIN: HOW I SEE THE WORLD starring William Hurt, the LA Times wrote, "the most astonishing, poetic compression of grand ideas ever achieved on film.”

Our subjects face the important cultural issues of our time:

The creative process and responsibility of artists to respond to the Holocaust in AFTER, which features the works of poets Leonard Cohen and Géza Röhrig (lead in Terrence Mallick’s new film, WAY OF THE WIND), and more renowned poets;

The exploration of modern women and marriage in the feature film, I LOVE YOU SHELLY WEINTRAUB, (starring Florencia Lozano NARCOS);

The near future "2B: The Era of Flesh is Over” starring James Remar, (DJANGO UNCHAINED), a feature film based on the work of renowned futurist, author, and director of Google research, Ray Kurzweil’s New York Times best-selling book, “The Singularity Is Near”; as well as “WORLD WITHOUT END’, commissioned by England's FILM 4. Critic Francesco Scarpelli called it, “a movie making wild style that delivers you into a scorching disturbing world".

We have also produced over sixty hours of Crime Television, including the series CONFESSIONS hailed by a Roger Ebert critic, “cutting-edge TV, bold and visionary".

Working with top artists in their craft for over two decades, Lumen has a record of reaching large audiences by creating highly crafted work and has garnered several Emmy and broadcast awards. Films have been screened at international festivals and television networks including PBS, RAI, France 2, Canal Plus, BBC, Court TV, A&E, and England’s Film4. Lumen has also created several large video art installations which have shown at major museums around the world including The Museum of Modern Art in NYC, the Jewish Museum, Brooklyn Museum, WAAM, WAH, Kunsthalle in Copenhagen, Palazzo Della Triennale in Milan, and Art Basel in Miami.

Lumen has received grants from The National Endowment for The Arts, The National Endowment for the Humanities, The New York Council of The Arts, New Jersey Committee for the Humanities, The Herman Goldman Foundation, PBS, Roslyn P. Walters Foundation, Film4, Festival Milano, and the Walbridge Fund, among others. Lumen Principle Richard Kroehing has adapted for the screen and will direct WAR in 2022 by celebrated Swedish playwright Lars Noren. 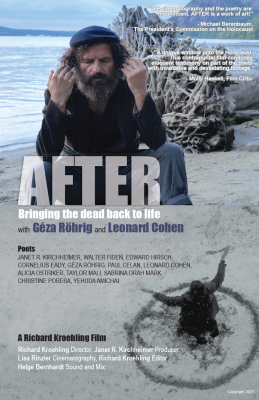 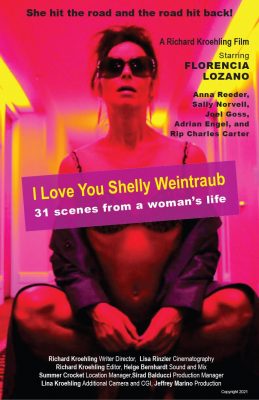 I Love You Shelly Weintraub: 31 Scenes from a Women's Life