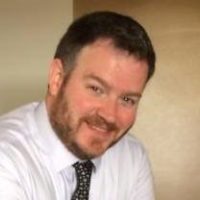 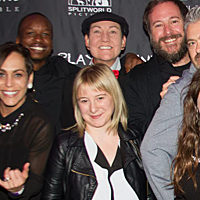 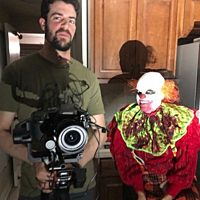 Mbur Indie Film Distribution is leading the Indie Film World into a new era of distribution where New and Old Media combine to reach audiences in the Internet age.

We are blazing new trails of Modern Media Distribution- reaching over 1,000,000 online users through strategic partnerships with Online Content Creators, Influencers, and Reviewers.

​​Mbur has created an innovative and aggressive distribution platform for Indie Filmmakers and along with our best-in-class marketing techniques, we maximize the potential reach of each film, series, and short under our umbrella.

The distributor of choice for award-winning films, series, and shorts, reach out to us today at films@mbur.com to have your film, series, or short considered for distribution through Mbur. 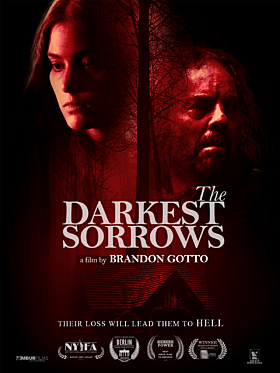 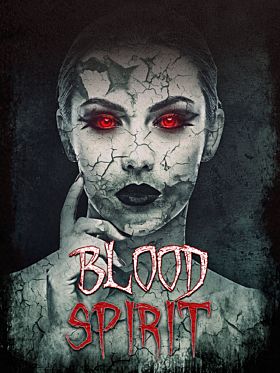 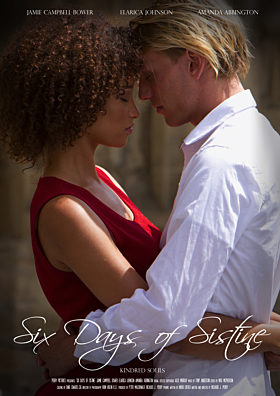 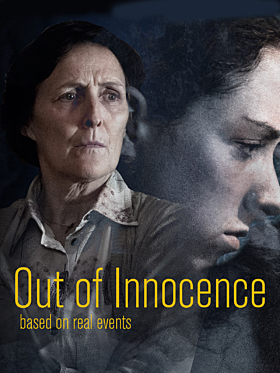 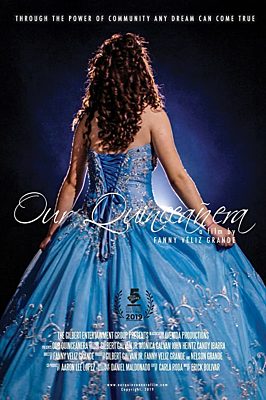 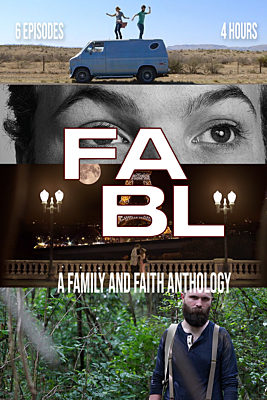