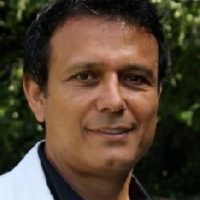 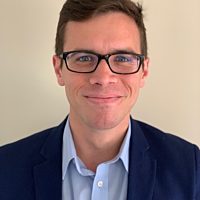 Founded in 1996 by Nesim Hason, New Films International (NFI) is a full service production and sales company based in Los Angeles that is actively engaged in the production, acquisition, and worldwide licensing of theatrical feature films and television series, and boasts an impressive catalog featuring hundreds of high quality titles in all genres.
The company is positioned to be a major supplier of quality commercial projects for the studios and major independents worldwide.
NFI has recently inked a development deal with acclaimed producer Mace Neufeld and is financing and producing the WWII thriller “Pursuit” as the first picture under this new deal. Additionally, NFI is financing James Franco’s adaptation of William Faulkner’s classic novel “The Sound and the Fury,” which recently wrapped production and stars Seth Rogen and Danny McBride.
In response to emerging digital distribution opportunities, NFI has pioneered a unique partner program where it makes its catalog of films available on Video On Demand platforms throughout the world.
NFI further strengthened its strategic distribution alliances by partnering with LIONSGATE to distribute the NFI catalog on TV and VOD in Latin America.
NFI distributes and produces scripted television series, such as the internationally successful UNDERCOVER, a 1-Hour Crime Drama from Bulgaria National Television that launched in April 2013 with Sony AXN throughout Latin America (as INFILTRADO) The critically acclaimed Series has sold in over 70 territories around the world. NFI is moving further into production on TV Series, developing local language scripted dramas, telenovelas and reality-shows in Eastern Europe and Latin America as well as setting up shows with U.S. Broadcasters. 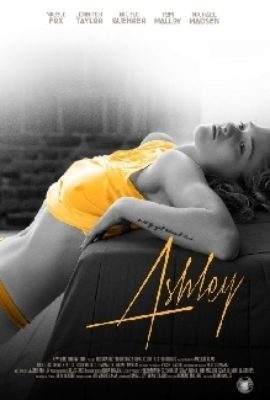