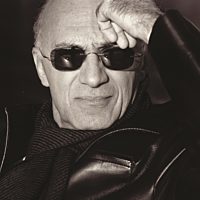 Omega is one of the oldest independent production and international sales company. Our movies have been released by major studios and networks and have played succesfully all over the world. Re-vamping our library in HD with restoration from the original negatives (in London's top laboratories) has produced quality releases in Bluray as well as significant revenue in streaming.

But Omega is not just "library titles." Two of our documentaries have sweeped international festivals winning 16 official entries and 7 awards and our feature film development is prolific and we'll soon be announcing films in pre-production as well as exciting and unique TV series concepts like "The Crimson Robe." 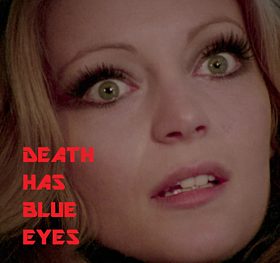 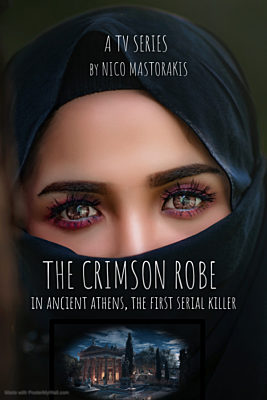 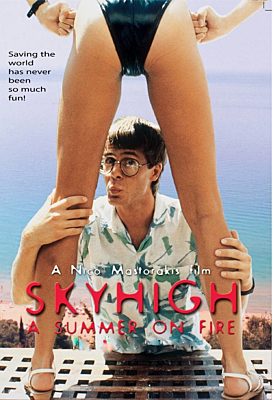 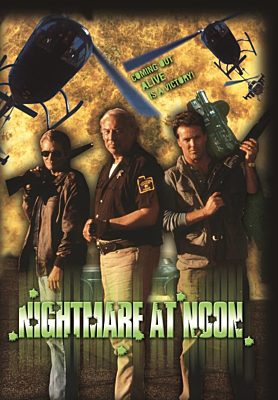 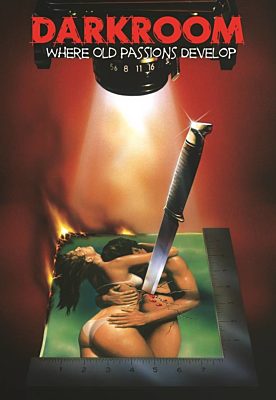 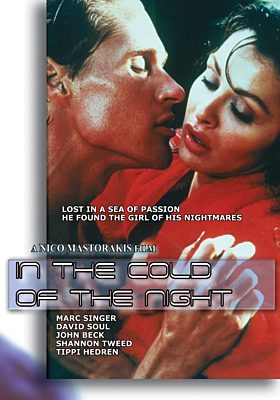 In the Cold of the Night 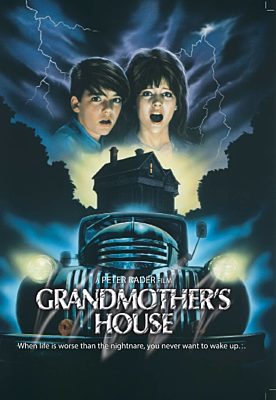 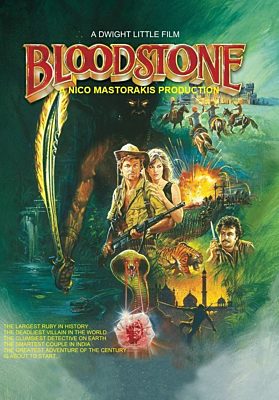 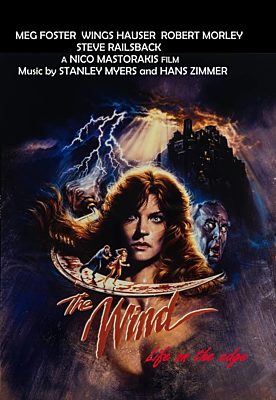 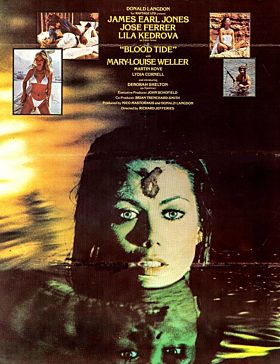 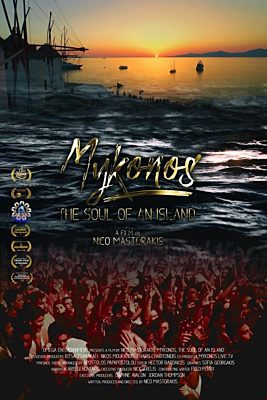 Mykonos, the Soul of an Island 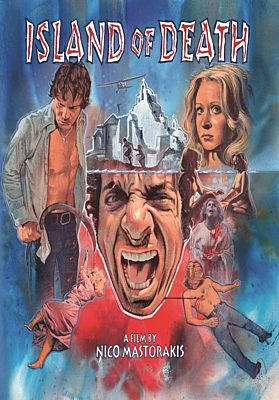 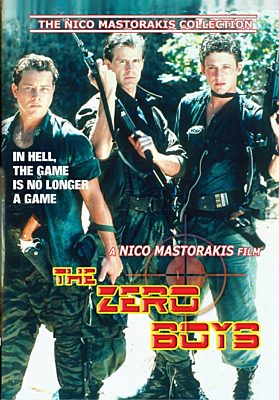 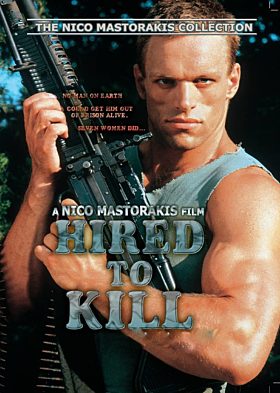 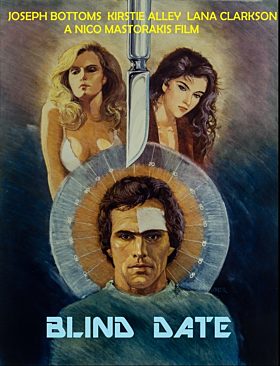 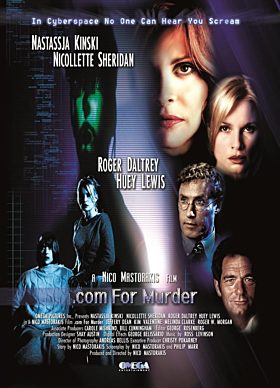