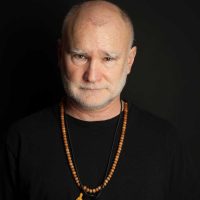 ORIGINALMIND is inspired by the Buddhist concept of non-judgment—without attachment, with fresh eyes—with an innocence often referred to as beginner’s mind. With international and interdisciplinary experience, Portland-based Writer/Director Steve Perkins creates chracter-driven stories with sound and image. Steve’s film and video works have screened theatrically, been broadcast on PBS, and received awards at a number of festivals. He earned a Master of Fine Arts degree in Screenwriting/ Directing (Honors) from the Film Division at Columbia University. His undergraduate studies include an interdisciplinary Bachelor of Arts degree in Creative Arts (Honors) from San José State University, and an Associate of Arts degree in Film (Honors) from DeAnza College. Steve’s wry look at men and masculinity titled a man ought to know that . . . is in the permanent collection of artists’ books at the Museum of Modern Art in New York City. 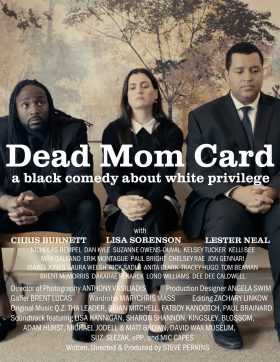 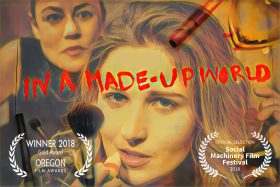 In A Made-Up World 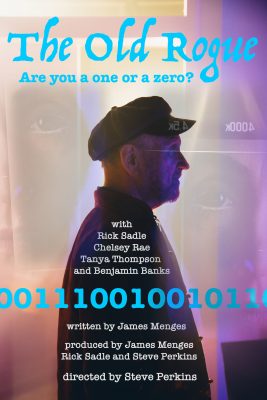 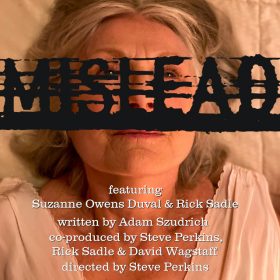