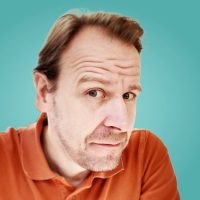 Founded in 2019 as a pet project by Kilian Muster, Pixelblast is currently producing Phungus & Mowld, an animated sci-fi series.
The target was clear: create an animated sci-fi series with no budget and no staff. With today’s technology this wasn’t as insane as it may sound at first and 20 months later the pilot episode “Dead Angle” is available on Amazon Prime Video in the US, UK, Germany and Japan.

Production pace is slow for the time being, given that Phungus & Mowld is entirely produced, designed, written, animated and narrated by the creator himself in his spare time. Now looking for sponsors, distributors, production partners to focus on producing series 100% and complete season 1 in a sustainable time frame. 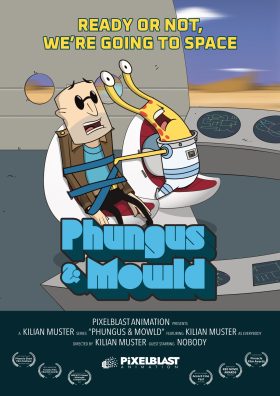