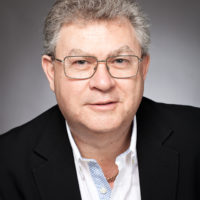 Red Rock Entertainment is a UK based film finance company, located at Elstree Studios in Borehamwood, home to some of the biggest TV shows on British television and the studio of choice for many successful British films.

We work with UK production companies to raise equity for film, TV programmes and film distribution,

Red Rock Entertainment primarily works on projects that are at an advanced stage and are looking for the final amount of financing. Our sole focus is on film and TV projects that have a commercial appeal, an identifiable audience, moderately low and controllable costs and a sound financial structure. 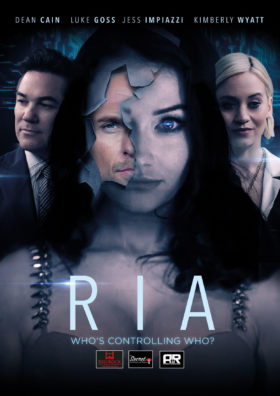 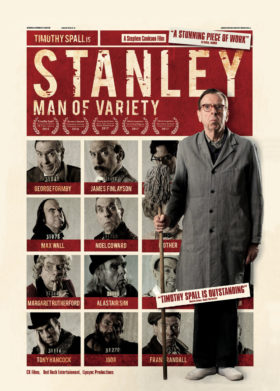 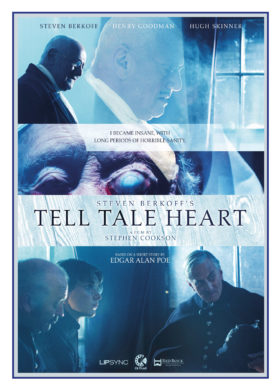 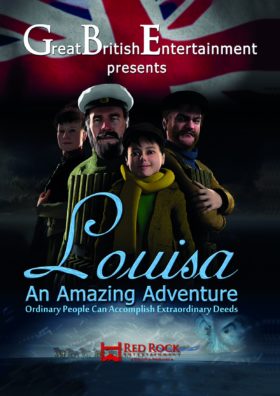 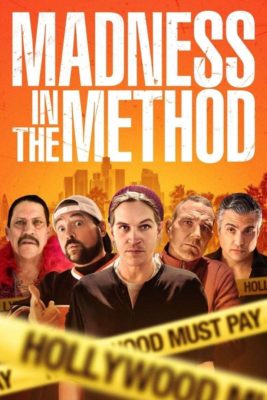 Madness in the Mehtod