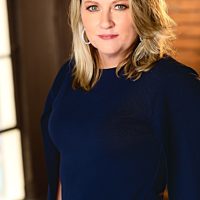 RSA Entertainment comprises a stellar collective of talent management, branding and social media marketing experts, to connect the industry’s most accomplished universe of entertainers, film makers, influencers and specialty-skilled talent to world-class studios, networks, producers and Fortune 500 brands. Established in 2011 and led by two female, multicultural Co-CEO firebrands, Brenda Fisher and Gina Nuccio, RSA is based in the heart of the entertainment industry, in Burbank, CA.

Amongst other theatrical film projects, RSA serves as the official sales agent for Story Game, a riveting supernatural thriller with elements of horror, fit for viewing for the whole family. The film’s cinematography showcases three unique ghost stories that originate in Japan, offering a refreshing opportunity for how audiences experience and interpret this genre. The cast features both rising US-based stars as well as established Japanese actors that are crossing over into the US. As such, Story Game bridges the gap of global entertainment consumption, between the US and international film markets.

One of the most interesting aspects of Story Game is the fact that the movie is actually about an actual “story game,” offering content applications beyond the cinematic, into both social and digital media platforms, in addition to the obvious continuation of the game itself in a series format.

RSA is inspired by the level of gorgeous cinematography, production value and best-in-class writing and directing of this film and is convinced that audiences around the globe will be captivated by what will prove to offer audiences a much-needed escape through quality entertainment. 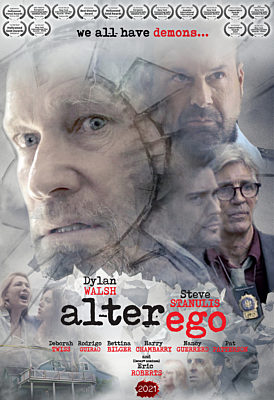 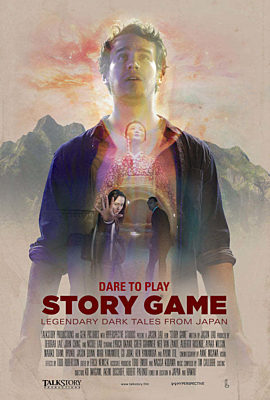