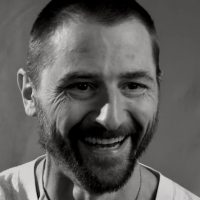 Founded in January of 2020, Ryan McCoy established RynoRyder Media to be a banner for creativity & inclusivity, in an industry where the prior is the variable to success, while the latter is nowhere to be found.

RRM is a media & film production company, based in Los Angeles, California. 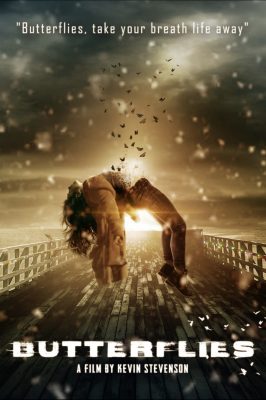