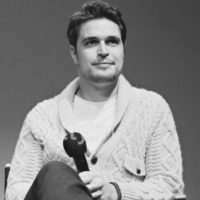 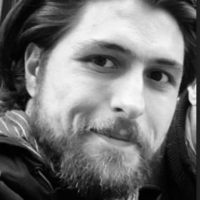 SLX Productions is a Portuguese production company based out of Lisbon that was founded in 2016 by brothers Diogo Morgado and Pedro Morgado. Having already produced feature length and short films of varied genres, SLX's credits include both Portuguese and English works. Some of which have had theatrical releases in Portugal, and some of which have received recognition and awards on the film festival circuit -- both nationally and internationally.

​Created from a genuine desire to bring stories to life, SLX Productions is more than a company.... it's the will, the idea behind the concept, the aspiration to bring passionate and dedicated professionals together for the production of incredible projects. Working in Portugal to make films that go beyond any geographic boundaries.... that is SLX Productions. 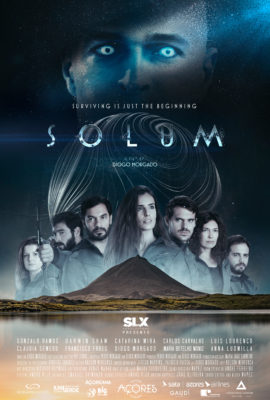