SMF (Soyuzmultfilm) is the oldest and one of the biggest animation companies in Russia. It was founded in 1936 and has been on the forefront of Soviet and later Russian animation ever since. We produced over 330 hours of animation and 1500 animated films, many of which are famous all over the world, such as “Hedgehog in the Fog” and “The Snow Queen” (Best Animation at Cannes Film Festival '58). Today SMF is a multifaceted group of production, licensing and educational facilities, which include an animation studio, an animation technology park, an educational and recreational center for kids and a licensing agency. We are looking into the future with a commitment to preserve the tradition. 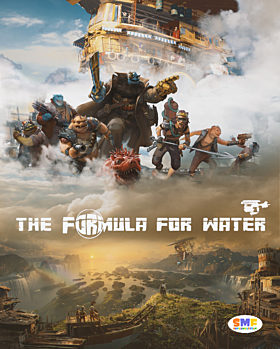 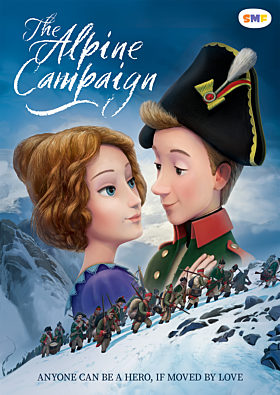 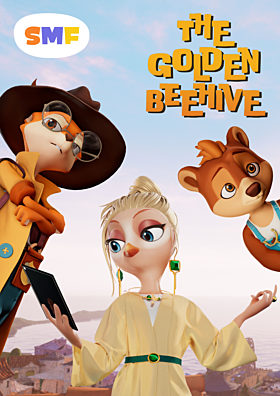 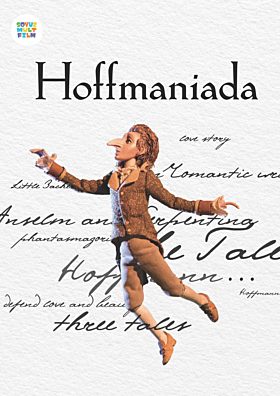