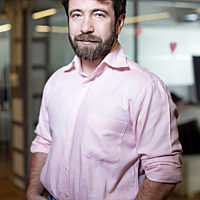 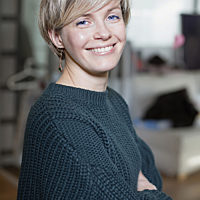 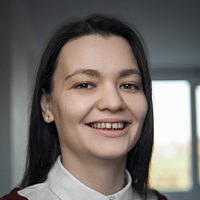 Sputnik Vostok Production was founded by producer Alex Kessel in 2010. Our company creates high-quality TV series, TV shows, documentary, and films for the Russian leading broadcasters and OTT-platforms. We are the first and still the only Russian production company that has titles landed at both Amazon Prime (LONDONGRAD) and Netflix Original (BETTER THAN US ). 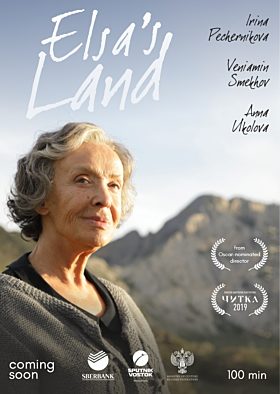 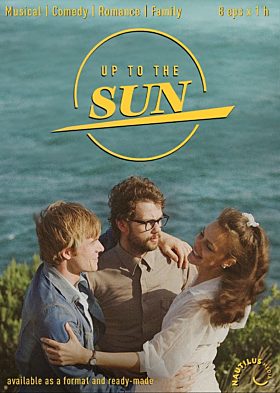 Up to the Sun 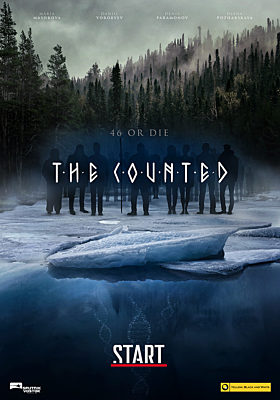 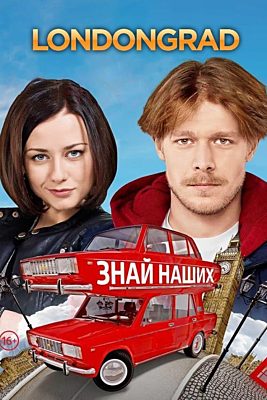