Sydonia Productions srl, led by Luca Trovellesi Cesana, is born from the experience of a group of professionals in the audiovisual and documentary field. As an independent society, it is specialized in the production of documentaries and docufiction. Moreover, Sydonia is recently bringing its production and specialization towards feature films. Sydonia creates new formats and tv programs on various subjects, mostly on history, science, archeology, art, religion, but also on social themes and lifestyle. Sydonia enters the international market and reaches a global reputation winning prizes, participating in festivals all over the world and in the main audiovisual market fairs (such as MipTv and MipCom in Cannes). The company has also developed an international distribution branch office called Sydonia Entertainment. 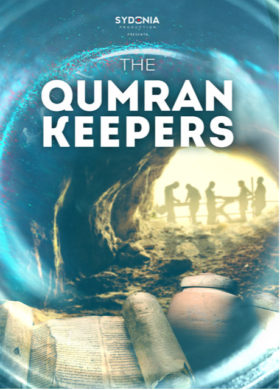 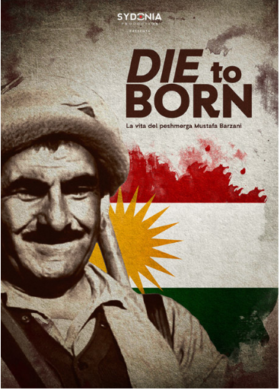 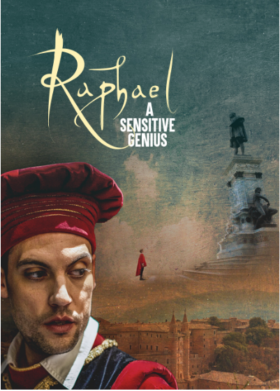