Our Content Business Division focuses on video content business, and is mainly active in the following areas:

Since our previous history as CREi, TBS Glowdia has continued to be an active player in the overseas sales of programs, mainly in areas such as animations, films, variety shows, sports, drama series, and documentaries, not only in Asia, but in Europe and America as well. We have been passionately pursuing business beyond the normal boundaries of domestic and overseas markets, as an unprecedented business model. Today, we are one of the largest distributors in Japan, with a proud history of 40 years in the media business. 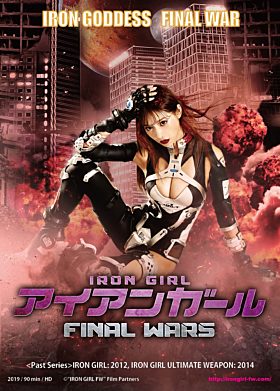 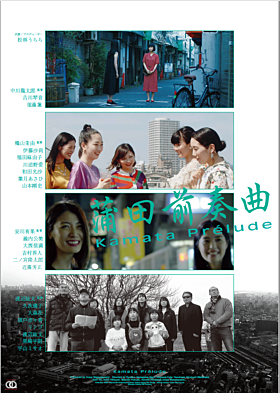 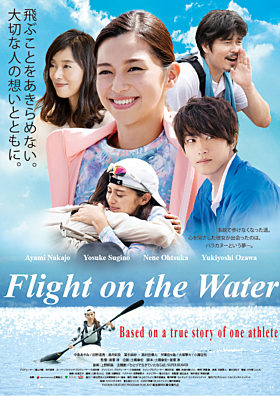 Flight on the Water 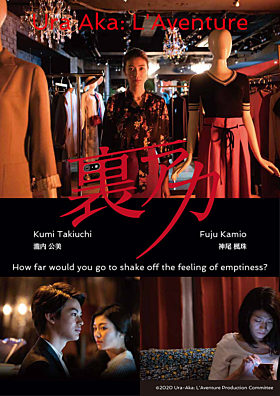 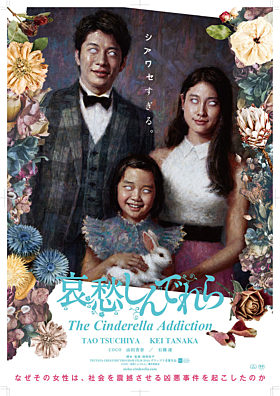