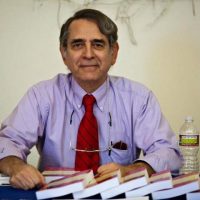 Company is owned and operated by Reza Mashayekhi, who has so far written, produced, and directed three short films and one feature-length film as follows:

The feature film "Birthmark Killer" is being presented at 2021 AFM. 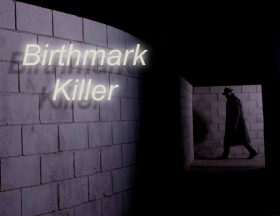