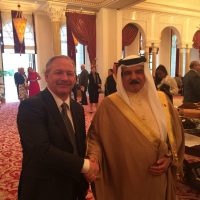 The Sedge Group is a US company that operates from its European headquarters in Southern Italy. Its works include both film and television series, frequently with European and US partners. The company has vast experience in working in Europe, Middle East and Africa. Among its projects is IT IS WHAT IT IS (14 Film Festival Awards), SONG OF THE FLY (drama-suspense), VODUN (drama-horror), GOLDLIVERY (action-comedy), THE VATICAN DIARY (drama), and the television series GUARDIANS OF THE GODS (suspense-fantasy) produced with the Portuguese company Cinemate. 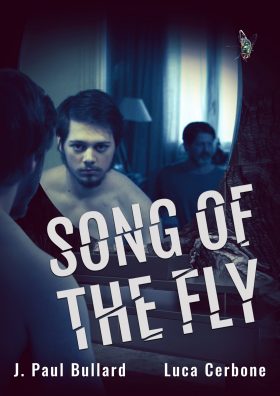 Song of the Fly 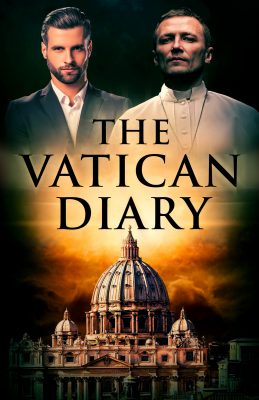 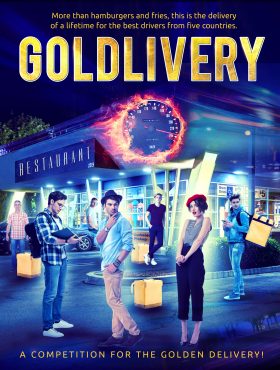 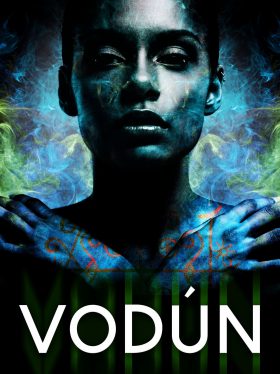