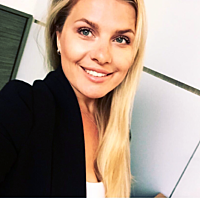 Yellow, Black and White is a major entertainment group based in Russia. The studio spans the entire content chain, from concept development to the production and distribution of outstanding TV series and box office hit feature films. Our values of creativity, reliability, quality and trust have enabled us to maintain our leading position in the market for over a decade, and driven global recognition for our shows. YBW’s prime time drama and comedy series have regularly topped leader boards in terms of audience figures and influence, and have been also recognized by the international community. A sci-fi drama Better Than Us is the first Russian series to join the Netflix Originals slate; Gold Diggers (or Russian Affairs) are available at Amazon Prime and Walter Presents. The newest comedy drama 257 Reasons to Live, distributed by Beta Film, has been selected by 2020 Cannes Series festival for its main competition and received The Best Performance Award.

In 2017 Yellow, Black and White launched START, the first subscription-based streaming service in Russia to produce original drama series and feature films in-house for linear and non-linear channels. Our productions are available as a ready-made and a format. 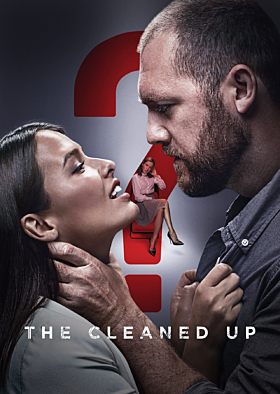 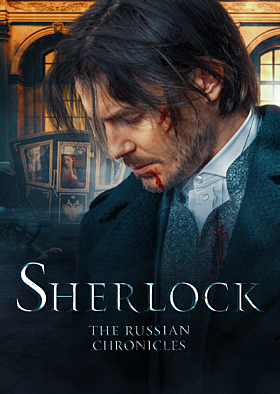 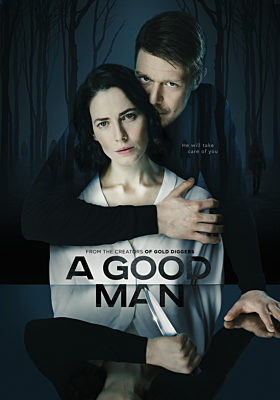 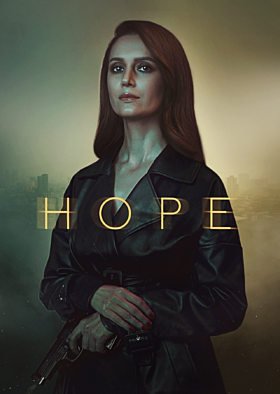 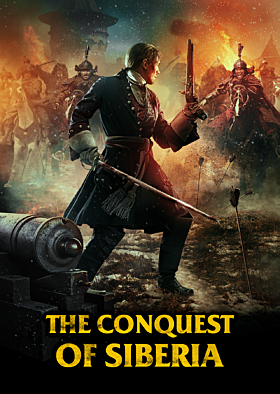 The Conquest of Siberia