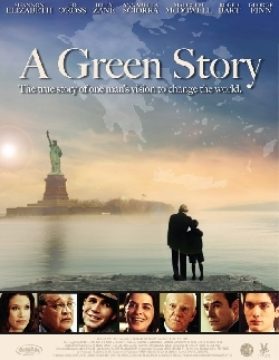 A successful businessman reflects over his life after coming to terms with his own morality. Wishing to leave a legacy that matches his life, he decides to push himself for one more deal - even if it means taking on a large corporation that is trying to take over his company.