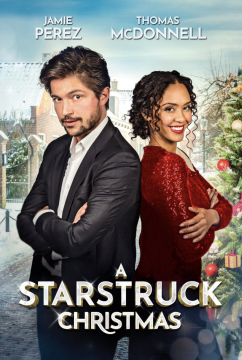 A passionate theater director has to find a way to keep her beloved theater from being sold by making this year’s rendition of A Christmas Carol into the biggest success ever, and with the help of a handsome Hollywood actor, it may not be impossible after all.