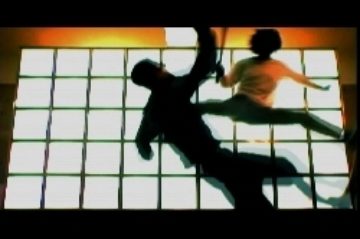 In 2004, there were a little more than sixty guys waiting for an audition to be a stuntman in Seoul Action School. After the audition thirty six applicants were picked up and started to take stunt-lessons. Undergoing six months’ desperate discipline, only eight survivors could graduate from the school, including Gui-duck KWON (25- year-old as of 2004, hereafter only numbers will be noted), Sung-il SHIN (26), Sye-jin JEON (27), Jin-seock KWAK (24), Kyung-tae KIM (28), Yong-seong JOO (25), Moon-chul KWON, and Byung-gil JUNG (25). They all had their own histories. Accordingly they all had their own wishes, dreams, and paths to the future. However, they got together under one common dream. This is a story about the dream that those eight dreamers dreamt, namely, BEING ACTION HEROES.