Startseite / Filme / ARTHUR AND THE REVENGE OF MALTAZARD 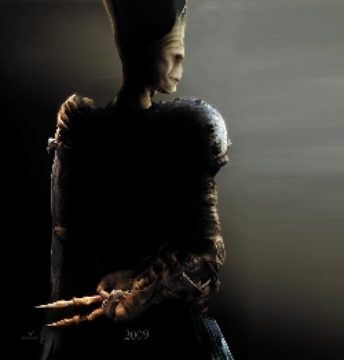