Startseite / Filme / Blast Into the Past 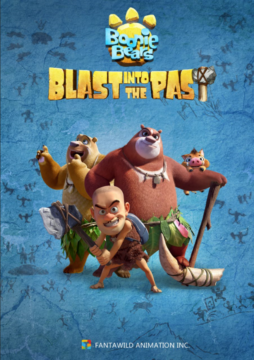 Blast Into the Past

Vick and the Bears find themselves stuck in the ancient past! Surrounded by gigantic animals all seem to have one thing in mind—lunch! When our heroes get separated, Briar meets up with a young wolf named Feifei wants to become a brave warrior. Meanwhile, Bramble and Vick run into problems of their own. A tribe of primitive humans, whose leader falls head over heels for Vick. Now the Bear Brothers must reunite and find a way back home before time runs out, in an adventure, unlike anything they’ve faced before!