Startseite / Filme / Bolt From the Blue 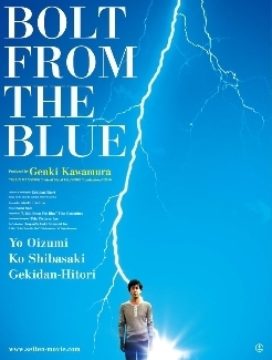