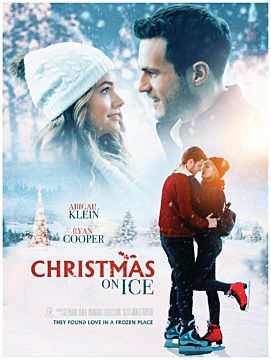 ​​​​​​Former ice-skating champion Courtney fights the city Mayor, who wants to shut down her public skating rink and cancel the Christmas Carnival. Instead, the city prefers an indoor rink operated by a new-in-town entrepreneur, Noah. As Courtney battles the city to keep her tradition alive, she might just find a Christmas miracle in her handsome rival.