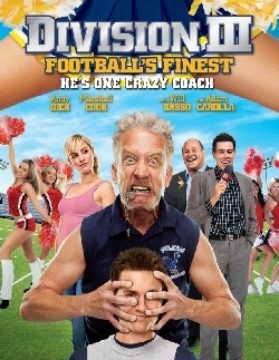 Pullham Universities Division III football program, the Bluecocks just got a new coach. This should have been a great step for the flailing football team except for the fact that the university hired an overly aggressive redneck racist drill sergeant, lunatic felon in a desperate attempt to gain much needed publicity for the university.

The Coach quickly becomes the teams worst nightmare as he tries EVERYTHING to get results. Even the most ridiculous antics aren't above him, including benching senior Quarterback and star of the team. Normally this particular brand of unorthodox coaching would be disastrous but somehow this crazy strategy is just what the team needs to become winners!