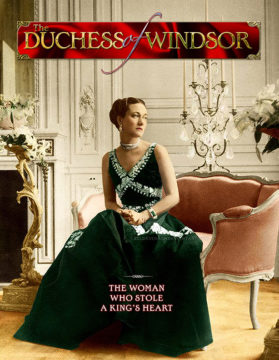 Willis Simpson was born in 1896 but was way ahead of her time. She was a socialite with modern ideas. She cut her hair short, went to parties and had an affair with the then Prince Edward, who was to eventually become King Edward VIII. Edward was so infatuated with Willis that he became the only monarch in British history to voluntarily abdicate the throne to marry a twice divorced lady who was not from a royal family. One can say that this was a true love story, the Duke and Duchess of Windsor grew old together…and lived happily ever after.