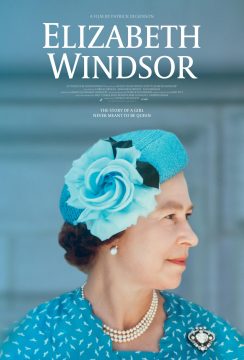 ELIZABETH WINDSOR is the story of a woman like no other, caught between duty and family, a nation and her own children, and how she has led a monarchy through some of the greatest changes in modern history. A woman who never chose her life, but who has become the world’s longest ever serving Queen.

With unparalleled access to the largest archive resource in the world, ELIZABETH WINDSOR, tells the story of Elizabeth’s life for the first time through the lens of her intimate family relationships told by those who know her, who witnessed her decisions, and by those who have devoted their lives to understanding what Elizabeth thinks and feels.

This is the story of how a girl becomes a Queen, how a Queen struggles as a mother, and how a grandmother must face life as a widow.