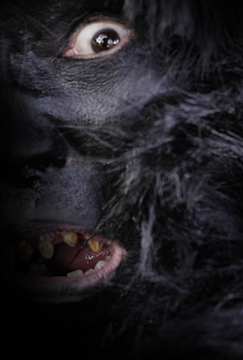 CURRENTLY IN PRODUCTION, SET FOR 2022

He'll make sushi out of you!

American businessman living in Japan, his wife and their Japanese friends, wants to have a relaxing weekend in the woods to escape the hectic city life, but when they mess with nature, disrupting the balance, a legendary ancient Japanese creature is bent on restoring the order, by killing them one by one.

Can the American businessman find his inner samurai to survive the Japanese bigfoot?

It's American Samurai vs. Japanese Bigfoot!