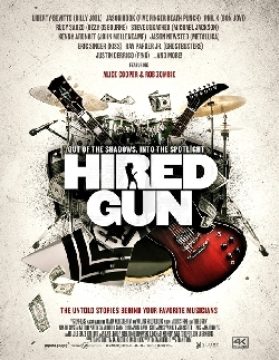 Millions of fans have seen them and listened to them play the music of the famous stars who hire them. They are the First Call, A-list musicians that play for Alice Cooper, P!nk, Metallica, KISS, Ozzy Osbourne, Bon Jovi and more! They are the dynamic personalities and creative genius of the best session players and back up musicians in the world. But who are they really? Most of them make a living in relative obscurity. They are a diverse lot with vastly different backgrounds and experience in the music world. Some take the road less traveled, and some try to take the road to stardom. Most do not make it but some do. Their stories are told for the first time.