Startseite / Filme / I am Nojoom, Age 10 and Divorced 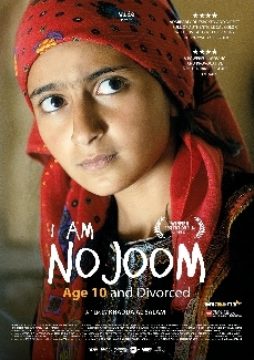