Startseite / Filme / I Am Zlatan 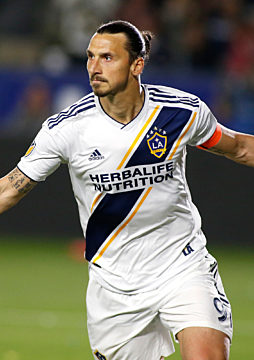 I AM ZLATAN is a coming-of-age story depicting Zlatan Ibrahimovic's upbringing in a rough Swedish suburb. Born to Balkan immigrants, football was Zlatan's release in a tough environment where his remarkable talent and self-reliance catapulted him against all odds to the top of international football playing for clubs like Ajax Amsterdam, Juventus, Inter, Milan, Barcelona, Paris Saint-Germain and Manchester United.