Startseite / Filme / Inju, the Beast in the Shadow 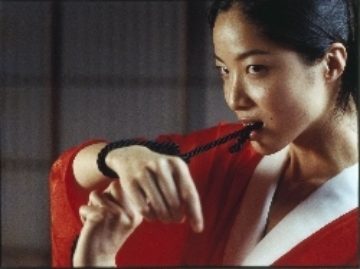